Story Behind the ‘Keiko’ Song 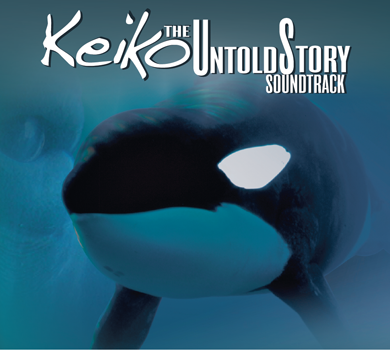 Demarest wrote an instrumental called “Keiko’s Dream” – “which is not something I usually do,” she says. “I’m a singer and songwriter. But with Keiko, there were no words. I told my sax man, Renato Caranto, that he had to become Keiko’s voice. No more jazz riffs at lightning speed. He had to be Keiko. And whenever he played with us, he would bring Keiko into the room so the audience could feel him there.”

The title song “Keiko” is an original instrumental piece dedicated to Keiko that evokes the whale’s song through the extra-ordinary lead guitar theme written by Theresa Demarest. Theresa wanted to capture the voice of Keiko. This is where Renato Caranto comes in to the story. “I asked Renato to capture the voice of Keiko, and he did, perfectly. It all just came together.”

The single includes these talented artists:

Listen To and Purchase the Music

More on The Musician Biographies